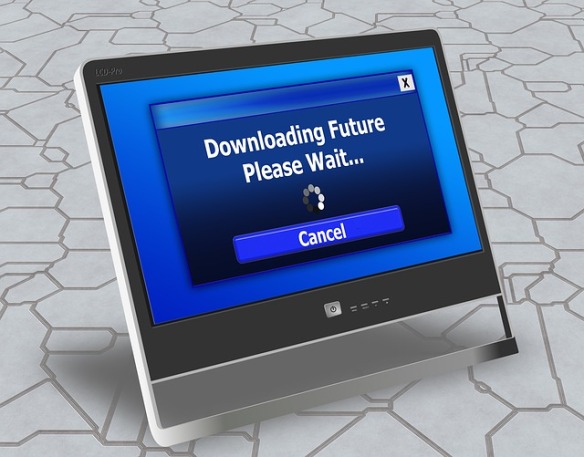 The intervention took place on Jan. 19, 2019. A segment of The Today Show featuring two bloggers had just ended, when JC* turned to me and said “…You’ve got what it takes. That should have been you on the show…” Mr. Wiz* chimed in and mentioned that because I am not on social media, my chances for that opportunity would be limited. Once JC was brought up to speed on Facebook, Instagram and Twitter, she was more determined than ever to convince me that I needed to stop over thinking and start doing. Mr. Wiz concurred, secretly happy that my phobia was finally out in the open and topic for conversation.

Memories of my high school years flashed before me, when JC would help me to circumvent my reluctance to try anything new until I was able to analyze it thoroughly. She’d stand outside each store in the mall, egging me on until I was hired for my first part time job. She never said that I shouldn’t be a flight attendant or a teacher, but mentioned that I had talents that might steer me in a different direction. That and the suggestion that I take a summer job as a waitress in preparation for some of my airline duties and consider my patience levels with a class of children made me rethink my career path.

Interventions are never comfortable. Being confronted by my two biggest fans and supporters, I could see that I was in denial. Part of me knew that I had to take that big leap to be successful, while my stubborn side was convinced that I could do it my way, not realizing that only Frank Sinatra had that luxury.

This became cause for introspection. Was it fear of failure or fear of success that was holding  me back? If I could positive think myself into so many successful situations, why not this one? Yes, I knew what had to be done. I would remind myself that if I was able to master so many assorted computer skills in times past, why would I let it intimidate me now? I reassured myself that my concern about the extra time it would take to achieve social media success could be side stepped by one touch of my alarm to an earlier wake up time. It was time to get my moxie back on.

Now that I’ve officially made myself accountable by confessing my shortcomings and stating my goals, there’s nothing to do, but get going. But, before I do, I’m going to take a moment, close my eyes and imagine myself sitting across from Savannah and Hoda, charming them with my witty banter and not looking the worse for wear due to the compulsory early morning wake-up call for all Today Show guests. And, to all you Facebook, Instagram and Twitter enthusiasts out there, I’ll see you on the other side.

3 thoughts on “Confessions of a Tech Weenie”