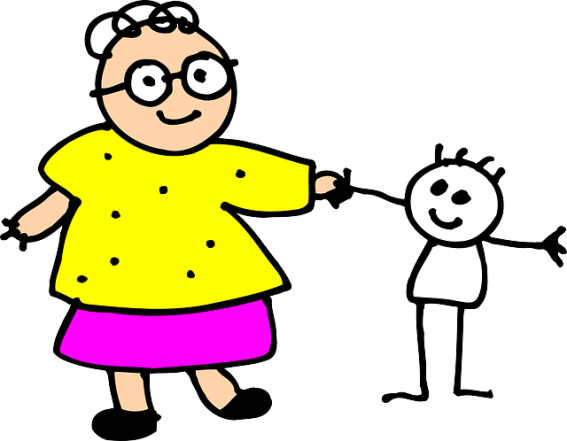 This is how I remember it happening. It was a Friday night and I couldn’t stop pacing the room. Big A* had just left me a phone message that we might be receiving a call from his Jesuit high school to report that some students were moshing at tonight’s dance. As I hurried to look up the definition of moshing (a style of dance which involves pushing or slamming into each other), JC* called to tell me she had a blind date. I quickly gave her a rundown of safety tips, but she was more interested in what dress I thought she should wear and said she would check in later.

Back when Big A was still in high school and JC was moving to Chicago to be nearer to us, their lives seemed to collide in a parallel universe for a few short months. Contrary to popular opinion, high school seniors and senior citizens seem to have more in common than most people think.

Though one goes to bed too late and one gets up too early, their main goal in life is socialization. Having completed intense research in order to track their activities during the course of one week, I discovered that these two, party animals remained neck in neck for number of hours of communal involvement.

More in-depth investigation uncovered interesting findings. While playing rugby, Big A and his teammates would scrum, which involved players packing closely together with their heads down in an attempt to gain possession of the ball. This was not too far off from a similar strategy of a group of senior women in their attempt to gain possession of 50 percent off sale items during an outlet mall visit.

Another rugby analogy presented itself in the form of the traditional sharing of food at the end of each game. The host team would stand to the side and invite the visiting team to serve themselves first, then the ravenous players would all attack the table. Again, not too distant from the sight of a group of early bird diners and an all-you-can-eat salad bar. I rest my case.

We shopped for two microwaves and settled both into their new digs; a dorm room and a senior community (which, soon gave way to a condo when JC announced that her new neighbors were too old). In my attempt to seek out some sort of a generation gap, all I actually found were grandmother and grandson shopping together at Gap Inc.

Much time has gone by, but these two still share a special bond. I can rest assured that when I am out of town, they will take care of each other, which they did recently when they enjoyed cocktails and dinner at one of the new, hot spot restaurants and took in a Gypsy Kings concert.

2 thoughts on “My Two Seniors”