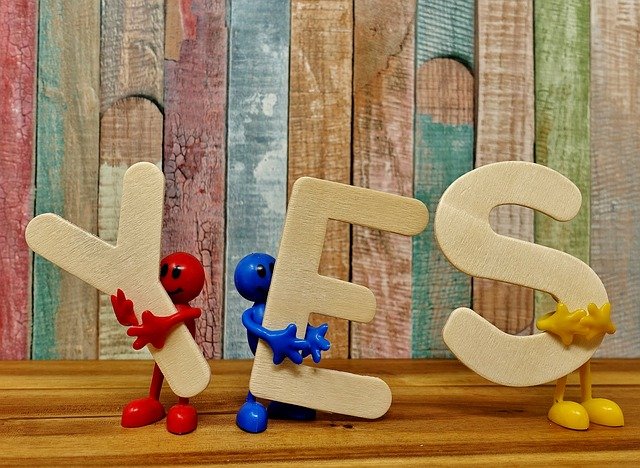 I I I can hear it now; the collective gasp from the Millennial population that live in JC’s* swanky building if they ever found out that JC has not had a rent increase since she moved there in 2016!

How, why, you ask? It involves just a five-word mantra that anyone can adopt:” It never hurts to ask!” Sure, you’re putting yourself “out there,” each time you take a chance and ask for something, but think of it as gambling with nothing to lose.

First, let’s concentrate on your demeanor and take a lesson from JC’s playbook. You need to dress for success. Looking your best will boost your confidence. Take a minute to take a deep breath and rationalize that your request is a fair and equitable one.

With a smile on your face and with your head tilted ever so slightly to either the left or right, look directly into the person’s eyes and ask your question. Then- and this is most important- do not say a word. At this point, silence is golden and is a game changer. It will seem like hours and you will want to blurt out a long explanation, but that minute or two will usually turn the awkward silence into a win for you.

This can also be adapted to phone conversations. Dress for success is still applicable. PJs just don’t give you the same performance level. Try standing up and smiling when you begin to speak and remember to stop talking.

Mr. Wiz,*a shining example of poise and self-assurance, has been preaching this refrain to me since we met. I’ve watched aghast as he negotiated a discount in a department store on a high-ticket item (I didn’t know that was even possible) and with a brief explanation, offered, what I thought to be, an insultingly low bid on our dream condo which was immediately accepted.

Shy at first, I began my training slowly:

Practice makes perfect. With a little fortitude and a lot of moxie, you can change the course of your life, one simple question at a time. It never hurts to ask!

1 thought on “Ask…and You Just May Receive”